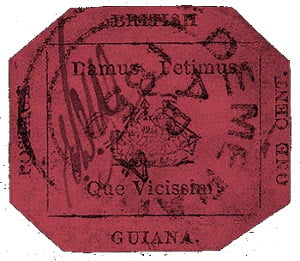 In 2014, a one-cent magenta from British Guiana sold for US $9,48 million.  The purchaser was anonymous, but he has since identified himself as Stuart Weitzman who collected stamps as a child.  The owner agreed to display the stamp at the National Postal Museum of the Smithsonian Institute in Washington for 3 years from April 2015.

This price broke the previous world record of US $2,3 million set in 1996 for the Treskilling Yellow, an 1855 Swedish stamp 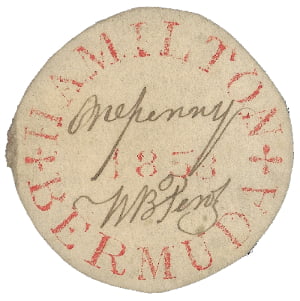 The first stamps of Bermuda were produced by Hamilton Postmaster William B. Perot in 1848.  They are known as the Perot provisionals and have Perot’s signature in the middle of the stamp.  They also have Hamilton across the top and Bermuda across the bottom.  He removed the date and day from his own hand stamp and replaced it with “one penny” and “W.B. Perot”.  Only 11 pieces of this stamp have been found.  Most of them are owned by European royalty, including Queen Elizabeth II.  In 1981, the value of such a stamp was US$ 115 000.   In 2015 one of two known covers to feature the stamp was put up for auction and was then estimated between US $ 100 000 and 200 000.  The record for a Perot provisional stands at $210 000 paid in 1980. 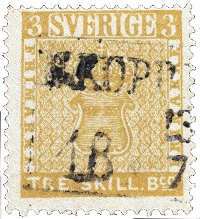 The “Treskilling”  Yellow is a Swedish stamp.  Only one copy of this stamp is known to exist.  The stamp was cancelled near Uppsala at a place called Kopparberg on 13 July 1857.   This stamp was normally printed in a blue-green colour, with the eight-skilling stamp being a yellowish orange.  Something went wrong with the printing of the stamp, and the yellow stamp was printed with a three-skilling.  The error went unnoticed until 1886 when the stamp began to change hands for more and more money.  It soon became clear that this was the only example of this stamp.  In 1996 it was sold for $2.3 million and in 2010, the price for which it was sold is unknown, but it was at least this amount.  The stamp was again sold to Count Gustaf Douglas in 2013, but the price paid is unknown. 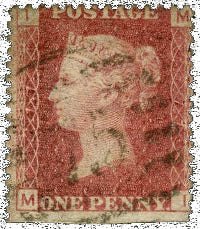 Millions of Penny Reds were printed between 1841 and 1879.  There were flaws in one of the printing plates (No. 77) which meant that the perforations of the stamps were lined up incorrectly.  In the example above, you will see “POSTAGE” being cut off due to the incorrect alignment of the perforations.  All the test sheets were destroyed, but one sheet was released into circulation by mistake.  Stamps from this plate are very valuable and sought after.  In 2012, Stanley Gibbons regarded one of these Penny Reds as the most valuable single stamp the company had ever had for sale in their 156 year history.  It was given a value of about £550.000.  Only about 4 mint and 5 used examples of the stamp have been reported, but they have not been seen for a very long time. 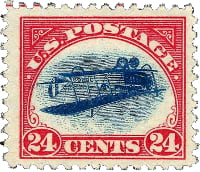 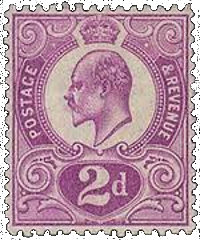 The 2d Tyrian plum was a stamp produced in Britain in 1910 with a portrait of King Edward VII.  24 million of these stamps were printed.  The circulation of the stamps was delayed until the existing stamps had been used up, but during this time King Edward VII died and it was decided not to issue the stamps and almost all the stamps were destroyed.  Only a few of these stamps exist today in private hands, so it is not possible to put a value to this stamp.

In 1976, the Royal National Rose Society featured 4 different stamps of which millions were printed.  Three of the 13p “Sweet Briar” examples had their value left out – i.e. the 13p does not appear on the stamp. This error was actually discovered before the stamps were issued, and all the copies should have been destroyed, but were not.  Two of these stamps are in Queen Elizabeth II’s stamp collection and the third one has recently sold for £85.000.

China – The Whole Country is Red 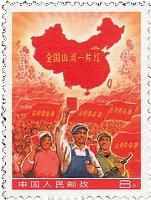 This Chinese stamp was issued in 1968.  The stamp has a map of China with the words “The Whole Country is Red” (in Chinese).  At the time of printing Taiwan was not shaded in red, as at the time it was under the control of the Republic of China and not the People’s Republic of China.  Officially the reason for withdrawing the stamp was that the Spratly and Paracel Islands were missing from the map as well as the borders with Mongolia, Bhutan and Myanmar were incorrectly drawn.  Distribution was only carried out for half a day when someone noticed the error.  All Chinese Post Offices had to stop selling the stamp and only a private collector had been able to obtain this stamp.  Today the stamp is regarded as very rare and in 2010 one was sold at auction for $475.000.  It seems that this value has since reduced. 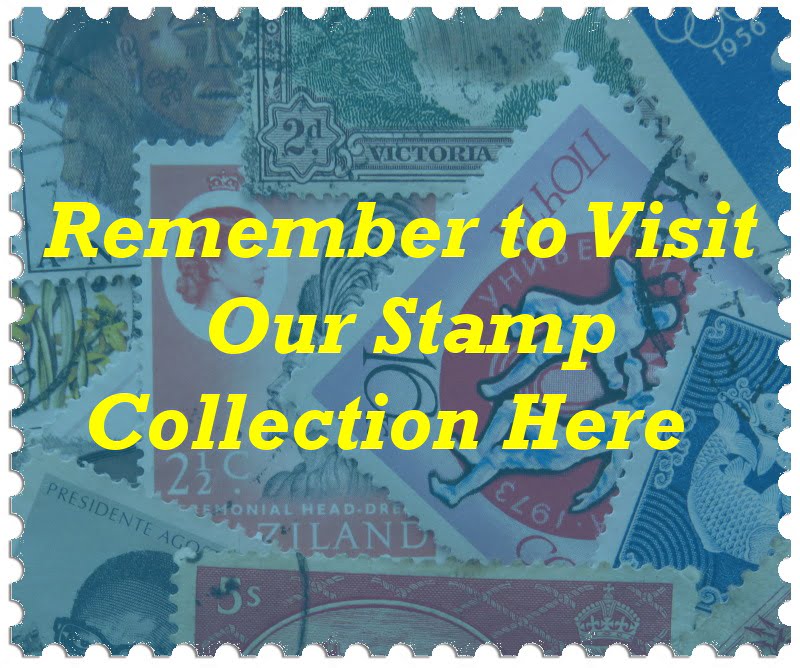