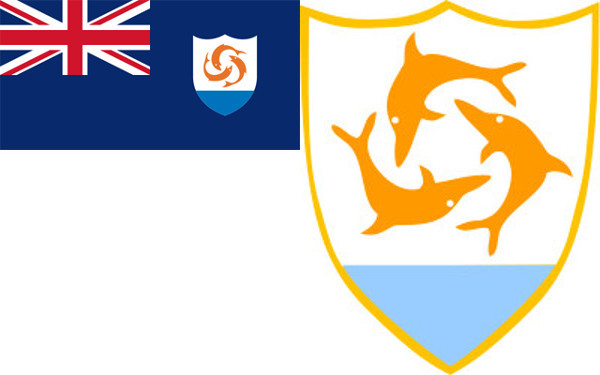 Anguilla is a British Overseas territory  situated in the Caribbean east of the Virgin Islands and Puerto Rico.     It consists of the main island and many other small islands which are not permanently inhabited.  The capital is The Valley.

Since 1825, the island has been under the control of St. Kitts.  St. Kitts and Nevis was granted independence from Great Britain and at the same time Anguilla was incorporated into the new country called St Christopher-Nevis-Anguilla, but following a referendum Anguilla declared her independence.   In 1971 the island once again fell under direct British rule.

Since 1967, Anguilla has produced its own stamps.   The first stamps were those of St Kitts and Nevis but overprinted “Independent Anguilla”.  The high denomination values of this first series are sought after by collectors.  During the same year, the first series of stamps inscribed “Anguilla” was produced. 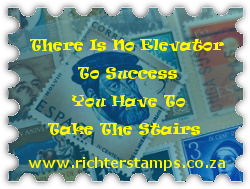