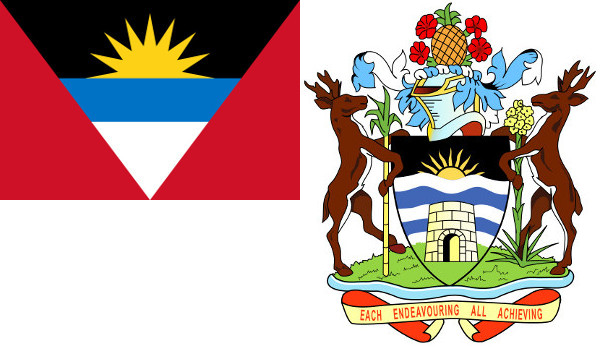 Barbuda is a small island situated north of the island of Antigua.  Its capital is Codrington.  Barbuda became a sovereign nation in 1981, but remains part of the British Commonwealth.  In 2017 Hurricane Irma hit the island.  95 % of the buildings and infrastructure were destroyed.  As a result, the island’s inhabitants were evacuated to Antigua and the island remains empty for the first time in its history.

From 1922 stamps of the Leeward Islands and Antigua were used.  From 1968, Barbuda was printed on the stamp issues. 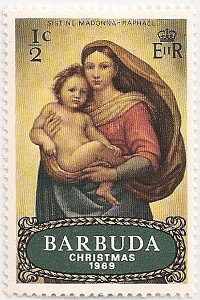 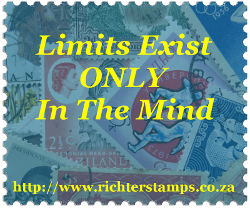 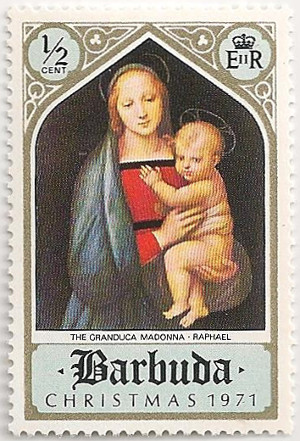