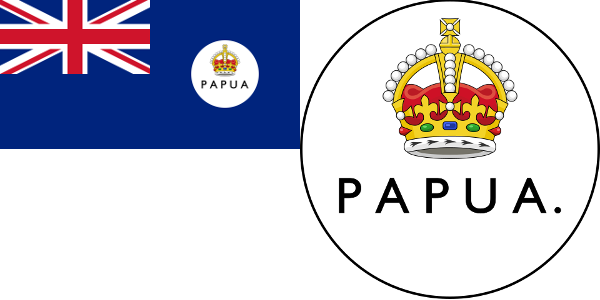 Papua was the name of the area given to the south eastern part of the island of New Guinea from 1883 until 1975.  From 1901 stamp production and the organisation of the postal system were under Australian control.  From 1906, the stamps were inscribed Papua.  Stamp issues for Papua only continued until 1939. 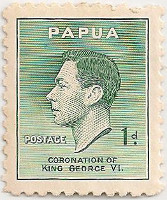