The Republic of Surinam is a country situated on the north-eastern coast of northern South America. To the east is French Guyana, to the west Guyana, to the south Brazil and to the north the Atlantic Ocean.  From 1873 it was a Dutch colony.  In 1954 it became an autonomous state within the Kingdom of the Netherlands and the country achieved full independence in 1975.

Until 1954 most of the stamp issues depicted the head of a Dutch monarch. 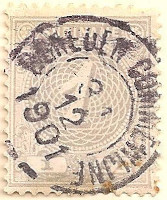 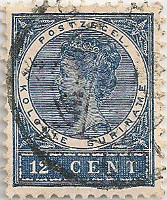 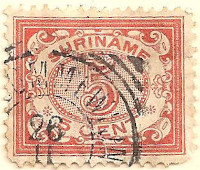 Stamps of the Netherlands – Portrait of Queen Wilhelmina 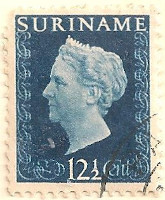 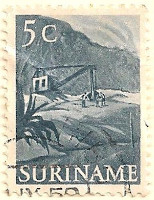